Watch "Down by Love" on Netflix Ireland 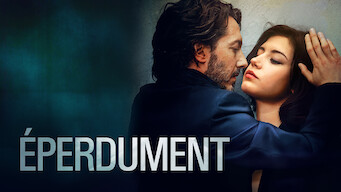 How to watch Down by Love on Netflix Ireland!

Unfortunately you can't watch "Down by Love" in Ireland right now without changing your Netflix country.

We'll keep checking Netflix Ireland for Down by Love, and this page will be updated with any changes.

A prison director puts his career and marriage on the line when he falls for an inmate half his age in this drama inspired by a true story. He’s almost 40. She’s a teenager. Their forbidden love could land him in prison -- but they’re already there. 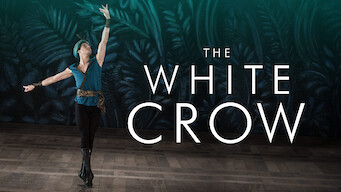