How to watch Lock on Netflix Ireland!

"Lock" arrived on Netflix Ireland on October 1 2018, and is still available for streaming for Irish Netflix users.

We'll keep checking Netflix Ireland for Lock, and this page will be updated with any changes.

A disillusioned rickshaw driver in Punjab dreams of moving to Dubai, but his plan to butter up his would-be benefactor goes horribly wrong. He wanted to escape his humdrum life. But he's only made things worse for himself -- and for those around him. 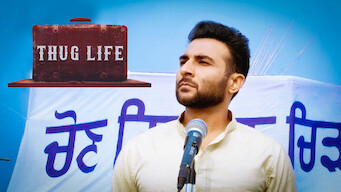 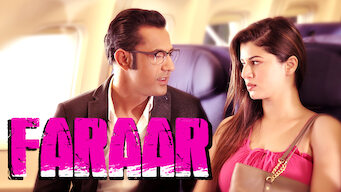 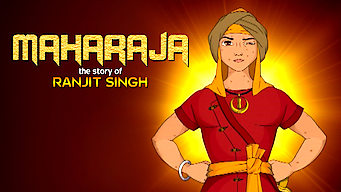