Watch "Only the Brave" on Netflix Ireland 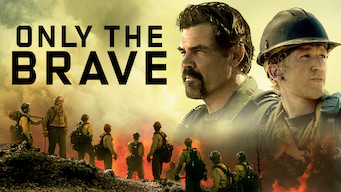 How to watch Only the Brave on Netflix Ireland!

Unfortunately you can't watch "Only the Brave" in Ireland right now without changing your Netflix country.

We'll keep checking Netflix Ireland for Only the Brave, and this page will be updated with any changes.

While others flee fires, the Granite Mountain Hotshots run toward them. A fateful blaze forges an elite firefighting team of heroes in this true tale. 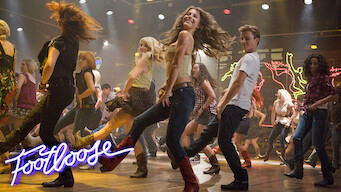