How to watch Sumbaran on Netflix Ireland!

"Sumbaran" arrived on Netflix Ireland on December 15 2017, and is still available for streaming for Irish Netflix users.

We'll keep checking Netflix Ireland for Sumbaran, and this page will be updated with any changes.

The experience of being reunited in the ancestral home where they spent many years of their lives prompts two brothers to reminisce. The past comes alive once again, just as they are on the verge of discarding its most potent symbol. 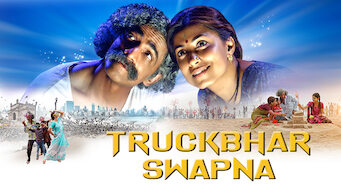