How to watch Dushman on Netflix Ireland!

"Dushman" arrived on Netflix Ireland on October 1 2018, and is still available for streaming for Irish Netflix users.

We'll keep checking Netflix Ireland for Dushman, and this page will be updated with any changes.

An Indian hotel waiter forms an unlikely bond with a Pakistani colleague when the establishment’s criminal owner threatens to ruin both their lives. Their countries are longtime foes. But in the face of shared adversity, these two individuals must learn to be friends. 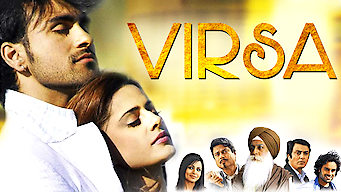