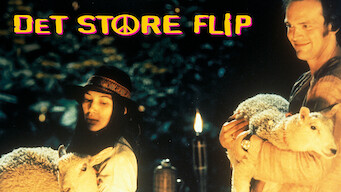 How to watch Det store flip on Netflix Ireland!

"Det store flip" arrived on Netflix Ireland on February 22 2021, and is still available for streaming for Irish Netflix users.

We'll keep checking Netflix Ireland for Det store flip, and this page will be updated with any changes.

A 16-year-old moves into a commune with his parents, where people are naked, have open sex and consume lots of weed. His friends are not impressed. Maoist Saturday School. Sexy rituals. "Welcome Hash Cakes." Zero sexual inhibitions. Has Cristoffer found heaven or hell? 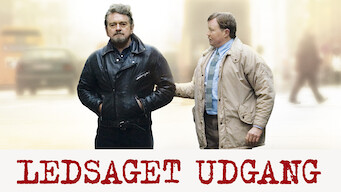 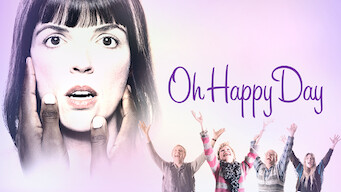 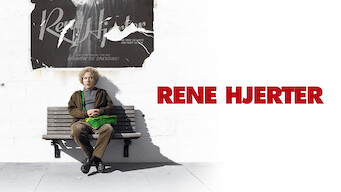 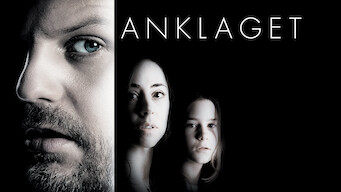 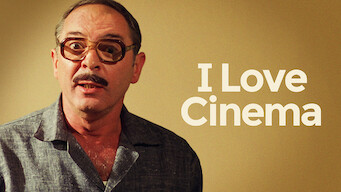 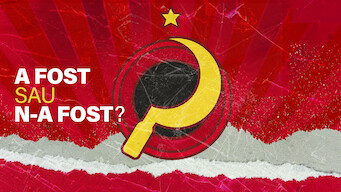 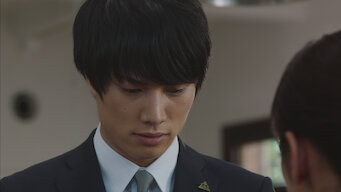 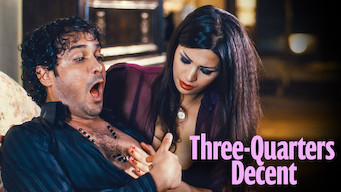 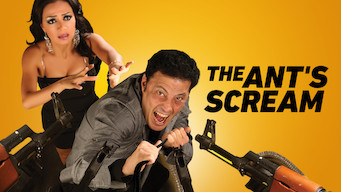