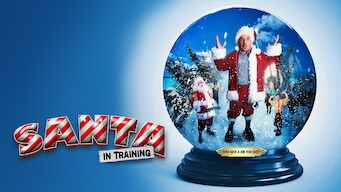 How to watch Santa in Training on Netflix Ireland!

Unfortunately you can't watch "Santa in Training" in Ireland right now without changing your Netflix country.

We'll keep checking Netflix Ireland for Santa in Training, and this page will be updated with any changes.

Two quirky elves are sent from the North Pole to train the next Santa Claus, but the chosen one is a grouchy man who hates Christmas. 'Tis the season for a new Santa. But how will these elves guide a successor who has no holiday cheer? 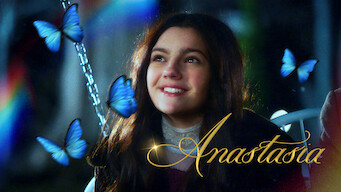 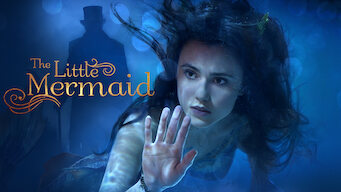 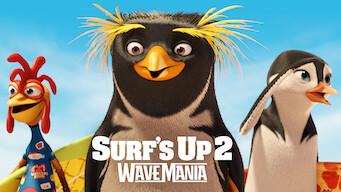 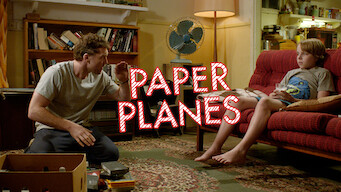 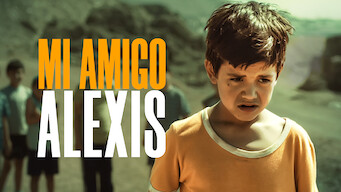 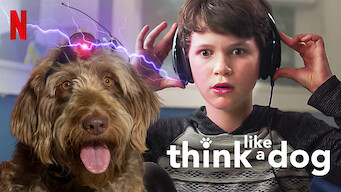 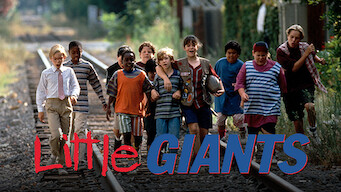