How to watch One More Try on Netflix Ireland!

"One More Try" arrived on Netflix Ireland on November 5 2020, and is still available for streaming for Irish Netflix users.

We'll keep checking Netflix Ireland for One More Try, and this page will be updated with any changes.

When her son's condition becomes severe, a woman reconnects with the biological father. But the reunion puts a strain on their respective relationships. 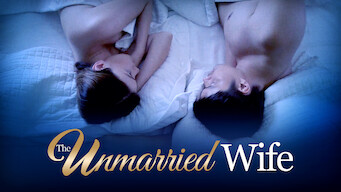