How to watch Spanglish on Netflix Israel!

"Spanglish" arrived on Netflix Israel on October 5 2017, and is still available for streaming for Israeli Netflix users.

We'll keep checking Netflix Israel for Spanglish, and this page will be updated with any changes.

When a rich LA family hires a beautiful Mexican housekeeper, everyone's life is upended in hilariously zany ways in this comedy of manners and mayhem. This devoted dad and husband can't communicate with his crazy family. His Spanish-speaking maid understands everything. 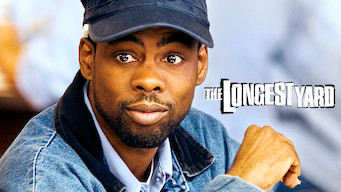