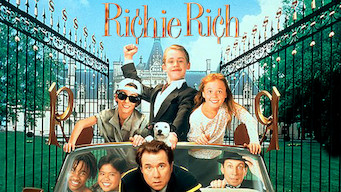 How to watch Richie Rich on Netflix Israel!

"Richie Rich" arrived on Netflix Israel on December 11 2019, and is still available for streaming for Israeli Netflix users.

We'll keep checking Netflix Israel for Richie Rich, and this page will be updated with any changes.

Billionaire heir Richie Rich is a kid who has it all -- yet he has no playmates. What's more, a scoundrel is scheming to take over the family empire. A greedy meanie will stop at nothing to get what he wants. But one awesome kid stands in his way. 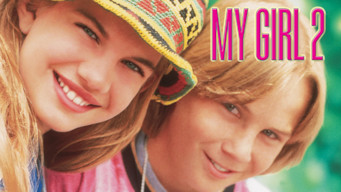 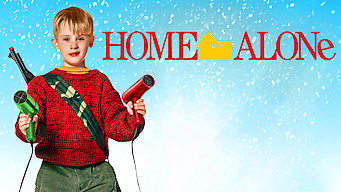 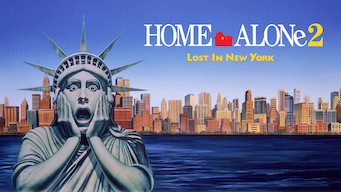 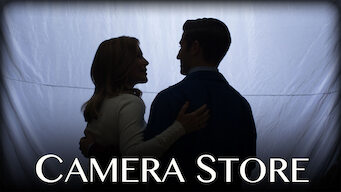 Southpaw
A Knight's Tale
Daylight
Last Holiday
Psycho-Pass: The Movie
Teen Titans Go! To the Movies
Together with Me
Smallfoot