How to watch One Missed Call on Netflix Israel!

Unfortunately you can't watch "One Missed Call" in Israel right now without changing your Netflix country.

We'll keep checking Netflix Israel for One Missed Call, and this page will be updated with any changes.

Possessed cell phones predict their owners' deaths. One by one, Yumi's friends receive calls on their cell phones from themselves in the future. Cell phones are supposed to be convenient, but these are downright deadly. Stick to writing letters. 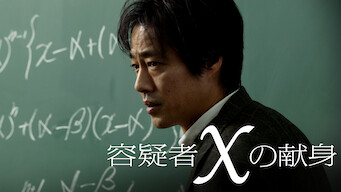 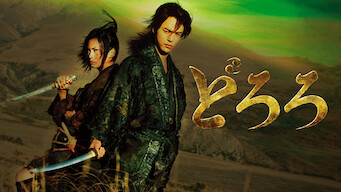 Suspect X
Yakuza: Like a Dragon
Dororo
Nirvana Island: The Last 47 Days
The Letter
Moryo no Hako
Keiho
Phone Call to the Bar
35