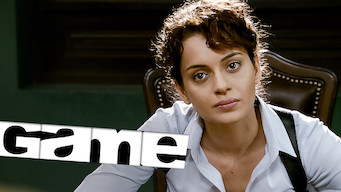 How to watch Game on Netflix Israel!

"Game" arrived on Netflix Israel on December 19 2019, and is still available for streaming for Israeli Netflix users.

We'll keep checking Netflix Israel for Game, and this page will be updated with any changes.

A tycoon accuses three strangers of killing his daughter but mysteriously dies before he can expose them, sparking a tangled hunt for the real culprit. 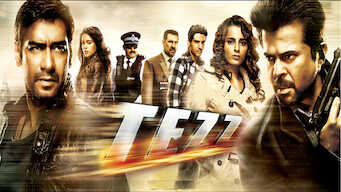