Watch "The Wolf of Wall Street" on Netflix Israel How to watch The Wolf of Wall Street on Netflix Israel!

"The Wolf of Wall Street" arrived on Netflix Israel on December 21 2019, and is still available for streaming for Israeli Netflix users.

We'll keep checking Netflix Israel for The Wolf of Wall Street, and this page will be updated with any changes. 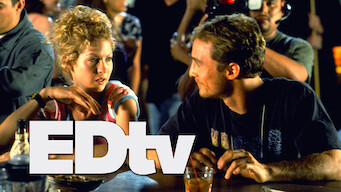 This Is the End
Robin Hood: Prince of Thieves
Gandhi
The Hurricane Heist
Mystic River
Blue Valentine
InuYasha
Before Sunset