How to watch Every Secret Thing on Netflix Israel!

Unfortunately you can't watch "Every Secret Thing" in Israel right now without changing your Netflix country.

We'll keep checking Netflix Israel for Every Secret Thing, and this page will be updated with any changes.

A cop, scarred by his failure to save a missing child, faces a similar case years later when the suspects from the first crime are released from jail. Seven years ago, they did the unthinkable. Now that it's happened again, how can they be anything but guilty? 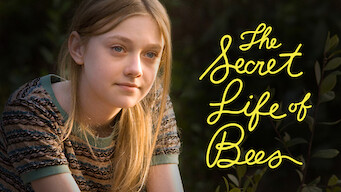