How to watch Nocturnal Animals on Netflix Israel!

We'll keep checking Netflix Israel for Nocturnal Animals, and this page will be updated with any changes.

Reading her ex-husband's violent novel manuscript destabilizes gallery owner Susan's life, upending her present while digging up their past. The line between art and life blurs as a long-divorced couple navigates their complicated history through a book draft. 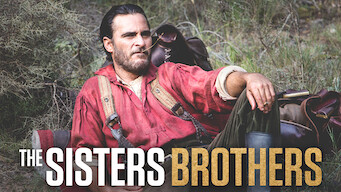 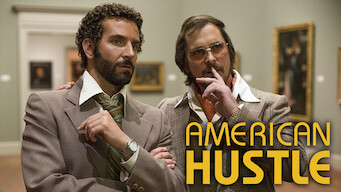 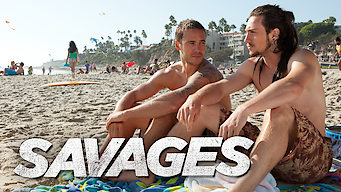