How to watch Udta Punjab on Netflix Israel!

"Udta Punjab" arrived on Netflix Israel on October 5 2017, and is still available for streaming for Israeli Netflix users.

We'll keep checking Netflix Israel for Udta Punjab, and this page will be updated with any changes.

Drug abuse and the darker side of Punjab rear their heads in the intense, interwoven tales of a cop, a doctor, a migrant worker and a rock star. 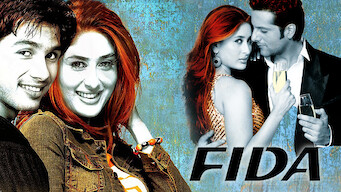 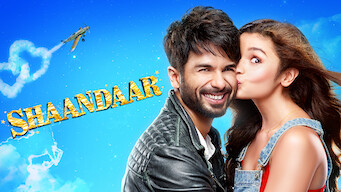 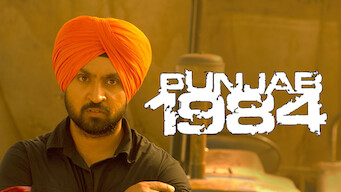