Watch "How to Train Your Dragon: The Hidden World" on Netflix Israel 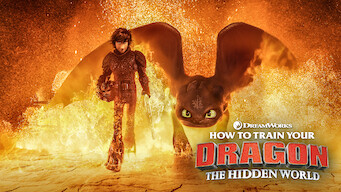 How to watch How to Train Your Dragon: The Hidden World on Netflix Israel!

"How to Train Your Dragon: The Hidden World" arrived on Netflix Israel on January 13 2021, and is still available for streaming for Israeli Netflix users.

We'll keep checking Netflix Israel for How to Train Your Dragon: The Hidden World, and this page will be updated with any changes.

After meeting an enchanted creature, Hiccup and Toothless set out to find a legendary dragon paradise before evil hunter Grimmel finds them first. A Viking and his dragon leave their island to seek a new home -- but danger is close behind. Will they make it in time? 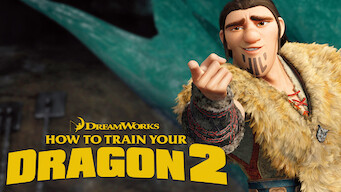 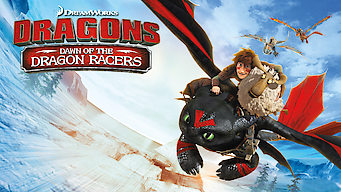