How to watch Yesterday on Netflix Israel!

"Yesterday" arrived on Netflix Israel on May 3 2021, and is still available for streaming for Israeli Netflix users.

We'll keep checking Netflix Israel for Yesterday, and this page will be updated with any changes.

After a global blackout erases humanity's memory of the Beatles, a struggling musician performs the group's music and becomes a pop sensation. A magical twist of fate turned this singer-songwriter into a legend. But what do you do with a songbook that isn't yours? 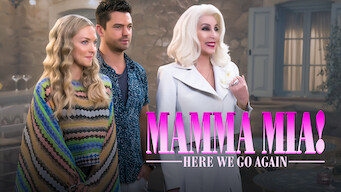 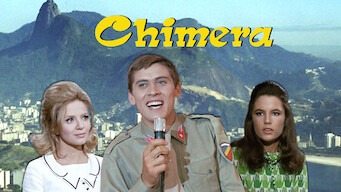 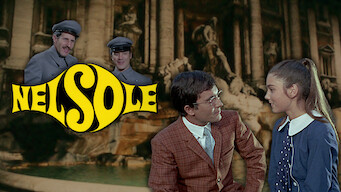 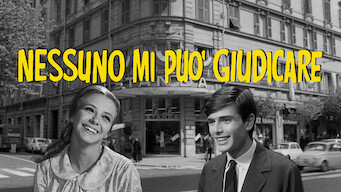 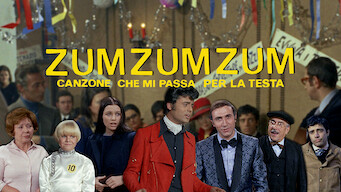 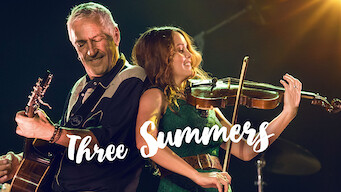 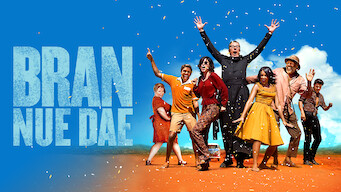 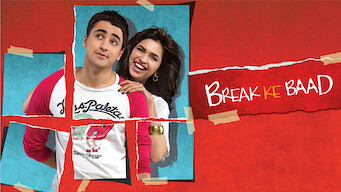 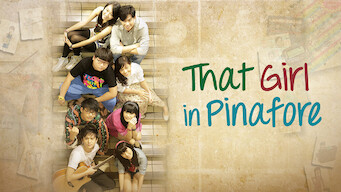 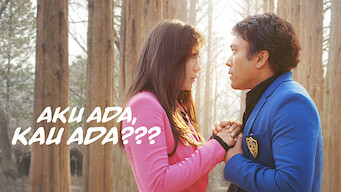