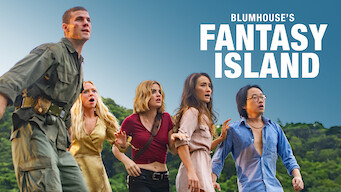 How to watch Blumhouse's Fantasy Island on Netflix Israel!

"Blumhouse's Fantasy Island" arrived on Netflix Israel on January 17 2021, and is still available for streaming for Israeli Netflix users.

We'll keep checking Netflix Israel for Blumhouse's Fantasy Island, and this page will be updated with any changes.

When the host of a mysterious island resort promises to fulfill the fantasies of several guests, their visit turns into a nightmarish ordeal to survive. They came to live out their deepest desires. But they’ll be lucky to get out alive. 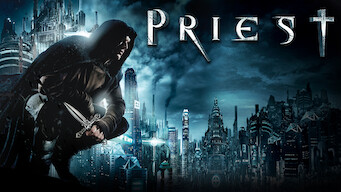 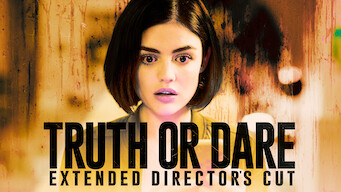 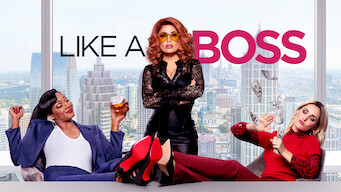 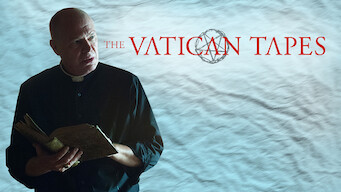