How to watch Mixed Doubles on Netflix Israel!

We'll keep checking Netflix Israel for Mixed Doubles, and this page will be updated with any changes.

A former prodigy reestablishes her late mother’s table tennis club in her hometown, teaming up with an ex-boxer despite their clashing personalities. To destroy her ex and his new girlfriend at the national championships, she needs a partner. He's better than nothing. 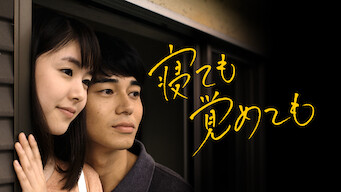 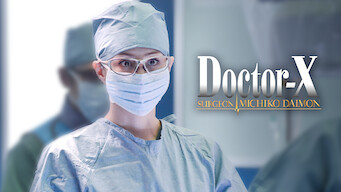