Watch "Kayhan: Revenge at the Reunion" on Netflix Israel 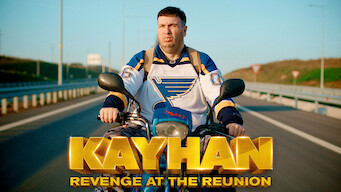 How to watch Kayhan: Revenge at the Reunion on Netflix Israel!

"Kayhan: Revenge at the Reunion" arrived on Netflix Israel on April 15 2020, and is still available for streaming for Israeli Netflix users.

We'll keep checking Netflix Israel for Kayhan: Revenge at the Reunion, and this page will be updated with any changes.

After a brawny alum learns how his classmates truly feel about him, he schemes to give them a lesson on payback during a 20-year high school reunion. He thinks he's beloved. They think he's a buffoon. When he learns the truth, his homework will be on sweet revenge. 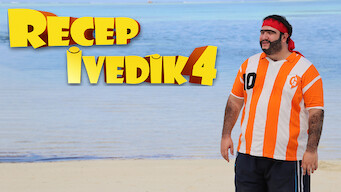 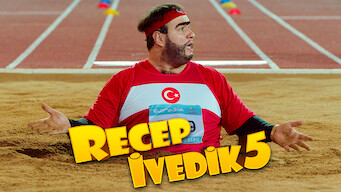 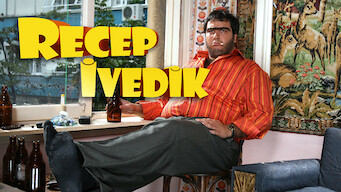 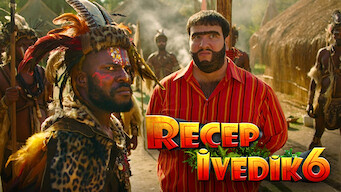 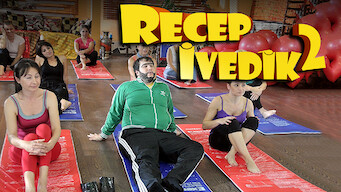 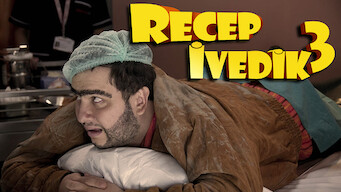 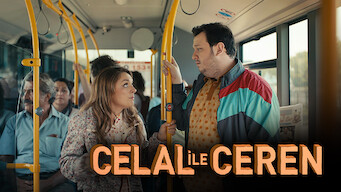 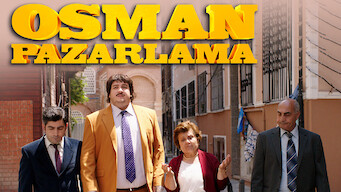 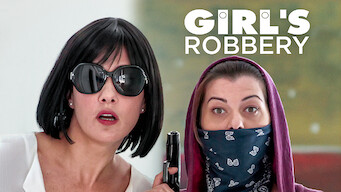 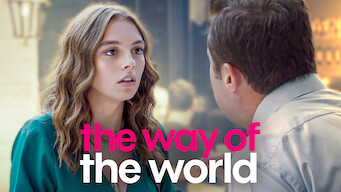 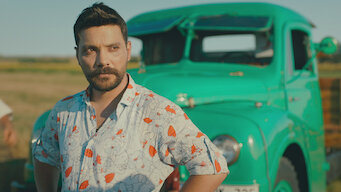 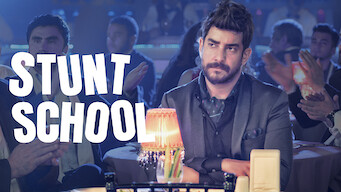