How to watch Rurouni Kenshin: The Beginning on Netflix Israel!

"Rurouni Kenshin: The Beginning" arrived on Netflix Israel on July 30 2021, and is still available for streaming for Israeli Netflix users.

We'll keep checking Netflix Israel for Rurouni Kenshin: The Beginning, and this page will be updated with any changes.

Before he was a protector, Kenshin was a fearsome assassin known as Battosai. But when he meets the gentle Tomoe Yukishiro, his story begins to change. 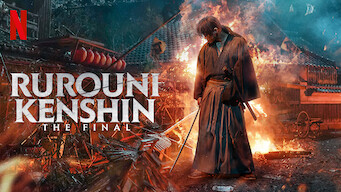