Find out where Colin Quinn: Unconstitutional can be watched on Netflix Worldwide

April 2020 Update: Want to learn How to get American Netflix in Israel, or to change your Netflix country and watch Netflix Canada, UK, Netherlands, or Germany (recently added)? 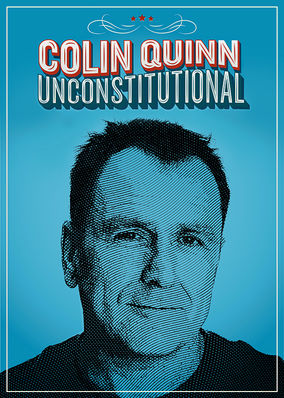 Colin Quinn: Unconstitutional Is Available For Online Streaming In The Following Countries