We'll keep checking Netflix Italy for Teenage Mutant Ninja Turtles III, and this page will be updated with any changes. 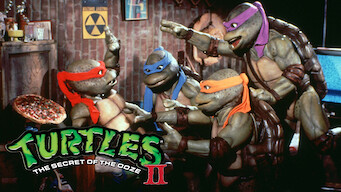 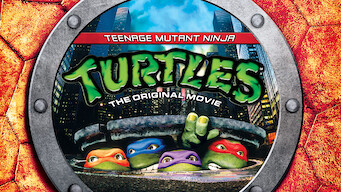 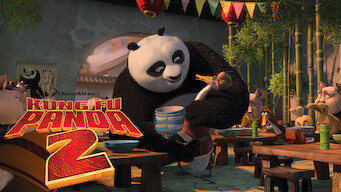 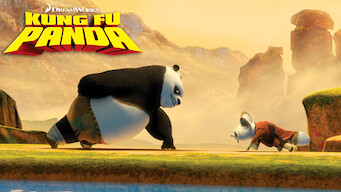