How to watch Astro Boy on Netflix Italy!

We'll keep checking Netflix Italy for Astro Boy, and this page will be updated with any changes. 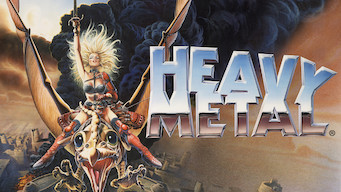 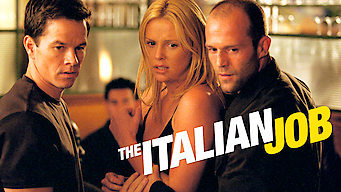 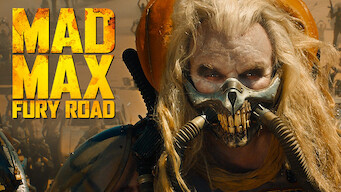 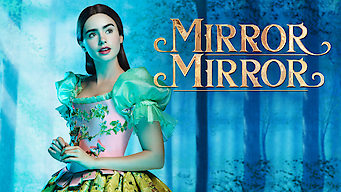 G-Force
The Hitchhiker's Guide to the Galaxy
Harry Potter and the Deathly Hallows: Part 1
Flushed Away
Eye of the Needle
Lord of War
Heavy Metal
The Italian Job
64