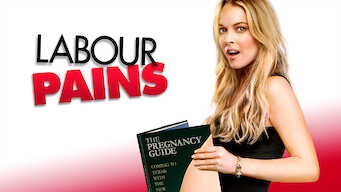 How to watch Labor Pains on Netflix Italy!

We'll keep checking Netflix Italy for Labor Pains, and this page will be updated with any changes.

When her boss threatens to fire her, an office worker comes up with an excuse for staying employed: She's pregnant. Trouble is, she isn't expecting. Things heat up for a young professional when she pretends to have a bun in the oven. Get ready for a bumpy ride! 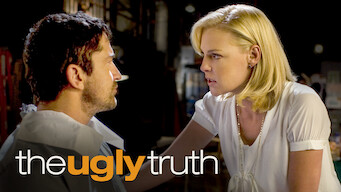 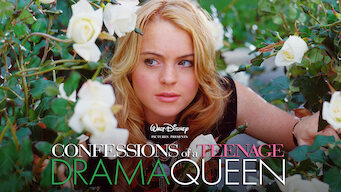 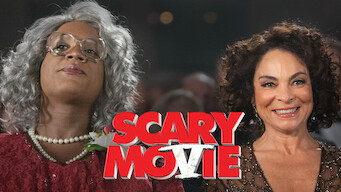 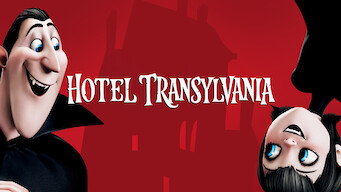 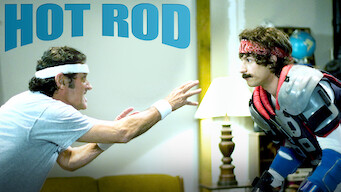