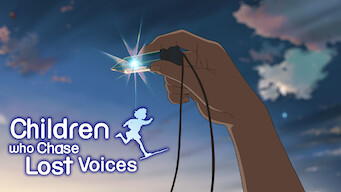 How to watch Children Who Chase Lost Voices on Netflix Italy!

"Children Who Chase Lost Voices" arrived on Netflix Italy on May 1 2021, and is still available for streaming for Italian Netflix users.

We'll keep checking Netflix Italy for Children Who Chase Lost Voices, and this page will be updated with any changes.

While listening to her deceased father's crystal radio, a lonely orphan follows a magical stream of music to a land of beauty, danger and temptation. She hears music that leads her to a breathtaking mythical land. A dangerous land that could turn loss into hope. 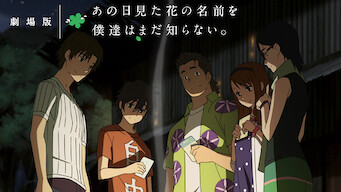 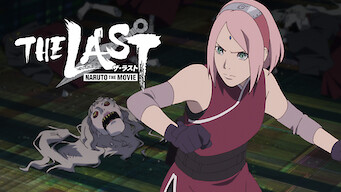 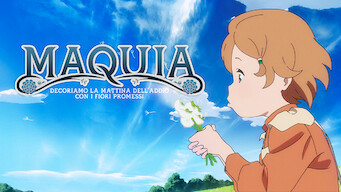 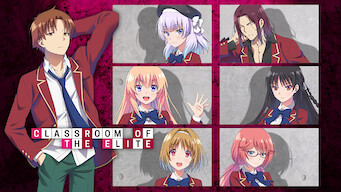