How to watch Soul Reaper on Netflix Italy!

We'll keep checking Netflix Italy for Soul Reaper, and this page will be updated with any changes.

A groom-to-be and his friends stay at a remote cabin for a bachelor party weekend — but terror strikes in the woods when the guests disappear one by one. 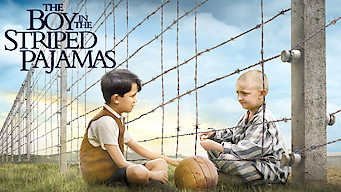 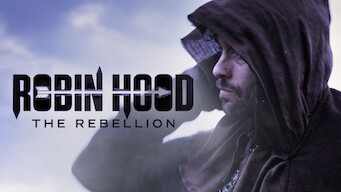 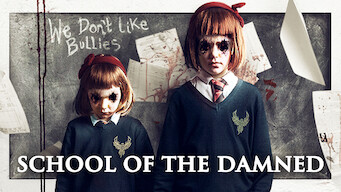 The Boy in the Striped Pajamas
Robin Hood: The Rebellion
The School Of The Damned
75