Every day our system automatically detects new titles added to Netflix in over 30 countries around the world. So far, there have been 10 new movies/shows/seasons/episodes released for Japan today: 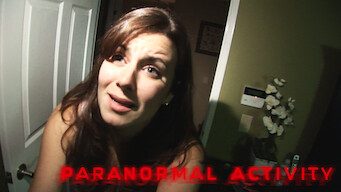 The private life of a poet and his wife ruptures at the seams when uninvited strangers begin to visit their tranquil, isolated home.

Believe Me: The Abduction of Lisa McVey

After a horrifying kidnapping and narrow escape, a Florida teen struggles to convince family and authorities of her ordeal. Based on true events.

Xander Cage returns from his self-imposed exile to help the CIA retrieve Pandora's box, a device that can turn satellites into warheads.

Ghost in the Shell

Saved from death and resurrected as a cyborg, Major Kusanagi heads a task force hunting cybercriminals. But one hacker has far more grandiose plans.

Tensions rise and untold secrets surface for three royal sisters when a family treasure is stolen the night before an antique auction.

When a teen in rural India discovers a life-changing passion for skateboarding, she faces a rough road as she follows her dream to compete.