Watch "Enemy of the State" on Netflix Japan

How to watch Enemy of the State on Netflix Japan!

Unfortunately you can't watch "Enemy of the State" in Japan right now without changing your Netflix country.

We'll keep checking Netflix Japan for Enemy of the State, and this page will be updated with any changes.

After a hacker slips an incriminating video into his pocket, a hotshot lawyer finds himself fleeing from a rogue National Security agent. Blindsided by Big Brother, he'll break the law to live. But is the real enemy the whistle-blower or the bureaucrats? 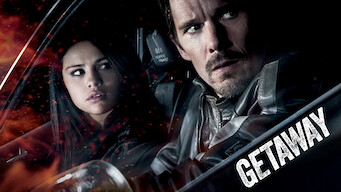 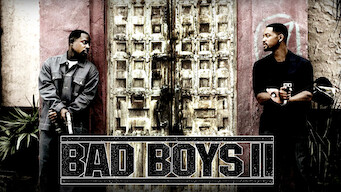 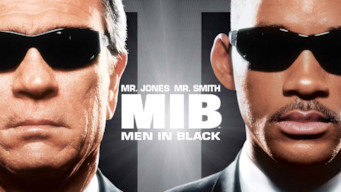 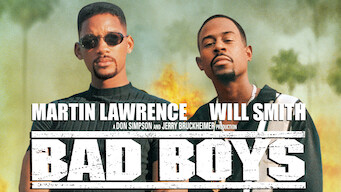 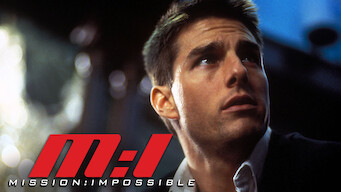