Watch "Above the Law" on Netflix Japan 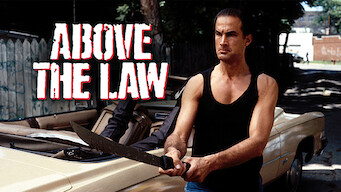 How to watch Above the Law on Netflix Japan!

Unfortunately you can't watch "Above the Law" in Japan right now without changing your Netflix country.

We'll keep checking Netflix Japan for Above the Law, and this page will be updated with any changes.

A karate-kicking vice cop puts his family's lives at risk when he takes on CIA operatives who are allowing drug trafficking into North America. He's a Chicago vice cop who possesses unique abilities -- as some corrupt CIA agents are about to learn. 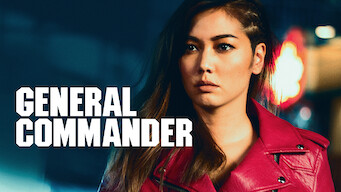