How to watch The 13th Warrior on Netflix Japan!

Unfortunately you can't watch "The 13th Warrior" in Japan right now without changing your Netflix country.

We'll keep checking Netflix Japan for The 13th Warrior, and this page will be updated with any changes.

An Arab ambassador makes contact with Vikings, but finds himself in the midst of a battle between the Norsemen and their supernatural enemies. Across the sea and in the black of night, man becomes barbarian. But a primal evil lurks in the skull-covered tundra... 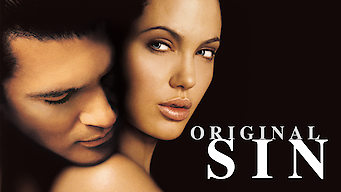 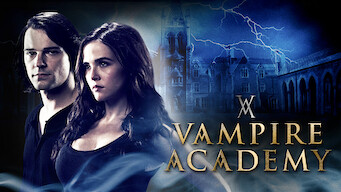 Beyond the Edge
The League of Extraordinary Gentlemen
Interview with the Vampire
The Hobbit: An Unexpected Journey
Legend of the Naga Pearls
Seventh Son
Snow White & the Huntsman
The Monkey King 2
100