How to watch Annie Hall on Netflix Japan!

We'll keep checking Netflix Japan for Annie Hall, and this page will be updated with any changes.

Diane Keaton and Woody Allen star in this Oscar-winning romantic comedy about the relationship between a neurotic writer and a quirky aspiring singer. A nebbish with killer jokes meets a gal who wears ties like nobody's biz. A little neurosis never hurt a love story. 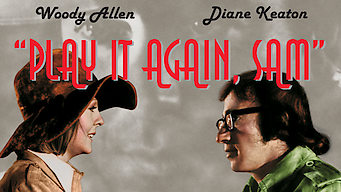 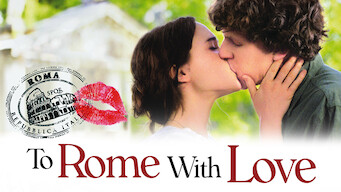