How to watch Porco Rosso on Netflix Japan!

We'll keep checking Netflix Japan for Porco Rosso, and this page will be updated with any changes.

When sky pirates terrorize the Adriatic Sea, this Italian pilot is the only one brave enough to take them on. Only catch: he’s half-man, half-pig. Ace pilots. Bounty hunters. Daring dogfights. A porcine WWI vet and his genius mechanic take to the Italian skies! 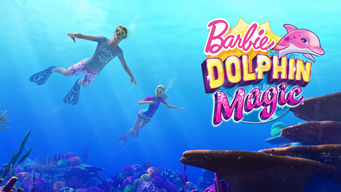