How to watch Crash on Netflix Japan!

We'll keep checking Netflix Japan for Crash, and this page will be updated with any changes.

In post-Sept. 11 Los Angeles, tensions erupt when the lives of people from all walks of life converge during a 36-hour period. L.A. Thirty-six hours. Disparate lives. Strangers don't intersect here; they crash into each other to notice each other. 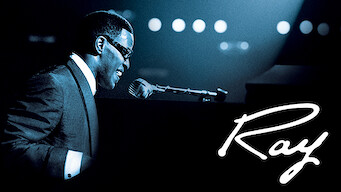