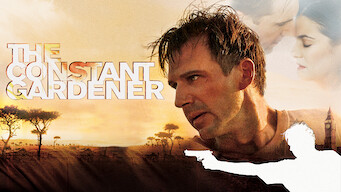 How to watch The Constant Gardener on Netflix Japan!

Unfortunately you can't watch "The Constant Gardener" in Japan right now without changing your Netflix country.

We'll keep checking Netflix Japan for The Constant Gardener, and this page will be updated with any changes.

Justin Quayle, a member of the British High Commission based in Africa, begins his own international investigation when his wife is murdered. 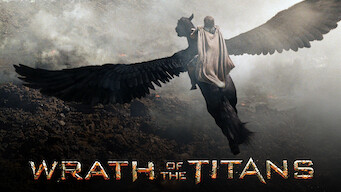 Wrath of the Titans
54