How to watch Saw IV on Netflix Japan!

"Saw IV" arrived on Netflix Japan on October 5 2017, and is still available for streaming for Japanese Netflix users.

We'll keep checking Netflix Japan for Saw IV, and this page will be updated with any changes.

Jigsaw may be dead, but when an autopsy unearths a tape in his stomach, the police learn that his evil legacy has just begun. No matter who lives or dies, the game lives on. And so does all the anguish and gruesome torture. 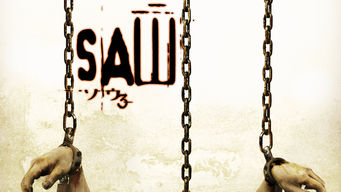