How to watch Tropic Thunder on Netflix Japan!

We'll keep checking Netflix Japan for Tropic Thunder, and this page will be updated with any changes. 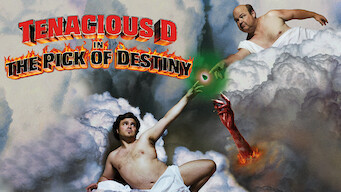 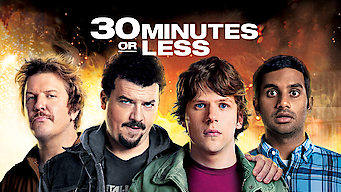 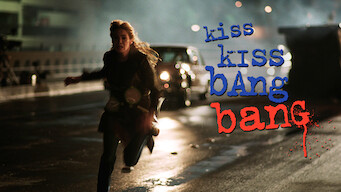 The Cable Guy
This Is the End
Due Date
Year One
Tenacious D in The Pick of Destiny
Percy Jackson & the Olympians: The Lightning Thief
Bernie
The Heartbreak Kid
100