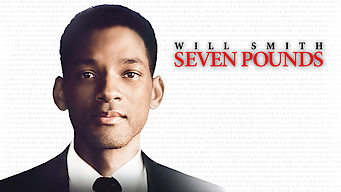 How to watch Seven Pounds on Netflix Japan!

"Seven Pounds" arrived on Netflix Japan on December 31 2018, and is still available for streaming for Japanese Netflix users.

We'll keep checking Netflix Japan for Seven Pounds, and this page will be updated with any changes.

Weighed down by a dark secret, IRS agent Ben Thomas tries to improve the lives of seven strangers in need of a second chance. His promise to help seven strangers lighten their burdens is a heavy load. Heavier still is the method of his kindness. 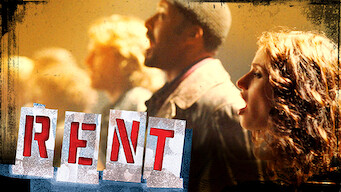 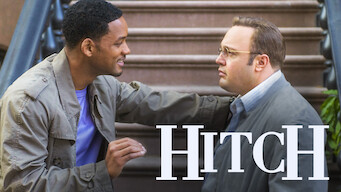 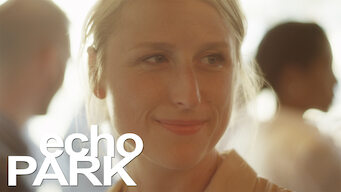 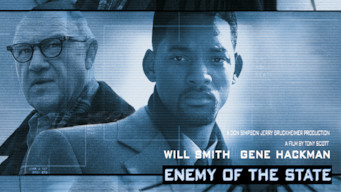 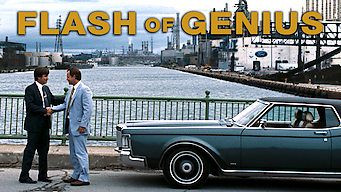