Watch "Step Up 3" on Netflix Japan

How to watch Step Up 3 on Netflix Japan!

Unfortunately you can't watch "Step Up 3" in Japan right now without changing your Netflix country.

We'll keep checking Netflix Japan for Step Up 3, and this page will be updated with any changes.

A motley crew of street dancers takes on a talented squad of hip-hoppers with the help of a New York University freshman named Moose. For one college freshman, studying takes a back seat to slammin' hip-hop beats and extreme dance battles. 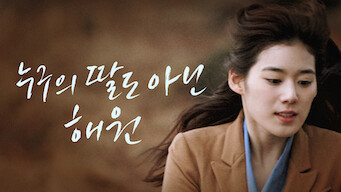 Step Up: All In
Step Up
Step Up Revolution
What Dreams May Come
Angu Vaikuntapurathu (Malayalam)
Pride & Prejudice
Toilet: Ek Prem Katha
Sex and Lucía
74