Watch "Step Up: All In" on Netflix Japan

How to watch Step Up: All In on Netflix Japan!

Unfortunately you can't watch "Step Up: All In" in Japan right now without changing your Netflix country.

We'll keep checking Netflix Japan for Step Up: All In, and this page will be updated with any changes.

Continuing the "Step Up" street-dance series, competitors gather in Las Vegas for the ultimate dance-off, including champions from the previous films. If this hotshot wants a future in the dance world, he'll have to let go of the past and head to Vegas. 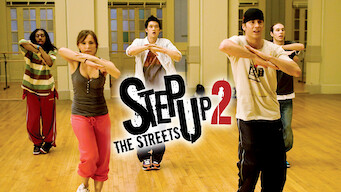 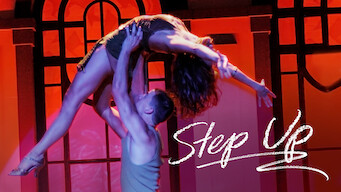 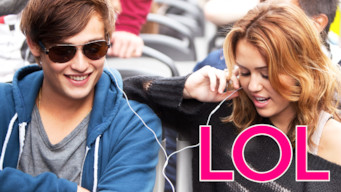 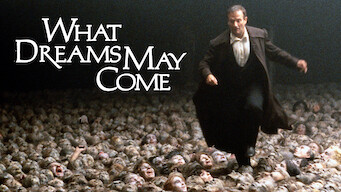 Step Up Revolution
Step Up 2: The Streets
Step Up 3
Coyote Ugly
Step Up
Make Your Move
LOL
What Dreams May Come
78