How to watch Moms' Night Out on Netflix Japan!

"Moms' Night Out" arrived on Netflix Japan on April 30 2022, and is still available for streaming for Japanese Netflix users.

We'll keep checking Netflix Japan for Moms' Night Out, and this page will be updated with any changes.

Yearning for an evening without their kids, some friends plan a night out. But to do this, their husbands need to watch the kids. What can go wrong? 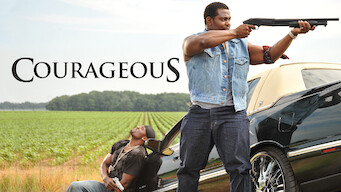 Courageous
I Can Only Imagine
30