How to watch Men, Women & Children on Netflix Japan!

We'll keep checking Netflix Japan for Men, Women & Children, and this page will be updated with any changes.

Teens and parents alike find their lives irrevocably changed as they navigate the increasingly complicated online landscape of the digital age. Smartphones, sexting and zero privacy. For teens, technology is a panacea. For their parents? It's a panic attack. 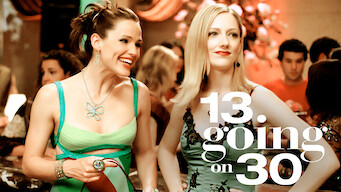 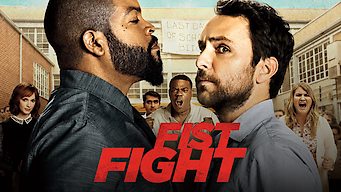 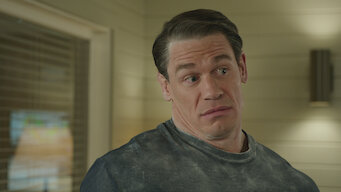