Watch "How to Be a Latin Lover" on Netflix Japan 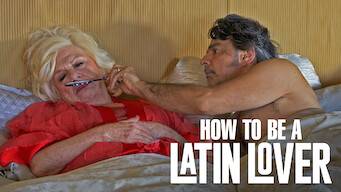 How to watch How to Be a Latin Lover on Netflix Japan!

Unfortunately you can't watch "How to Be a Latin Lover" in Japan right now without changing your Netflix country.

We'll keep checking Netflix Japan for How to Be a Latin Lover, and this page will be updated with any changes.

When an aging Lothario gets the boot from his sugar mama, he must pull out all the stops to find a new female sponsor. His life revolved around wooing wealthy older women. But it'll take more than Versace swim briefs to get back in the game. 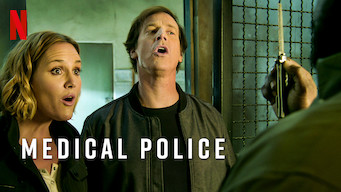