Watch "Blade of the Immortal" on Netflix Japan

How to watch Blade of the Immortal on Netflix Japan!

Unfortunately you can't watch "Blade of the Immortal" in Japan right now without changing your Netflix country.

We'll keep checking Netflix Japan for Blade of the Immortal, and this page will be updated with any changes.

Cursed with immortality, skilled swordsman Manji agrees to become a young girl's bodyguard, swearing to avenge the slaying of her family. 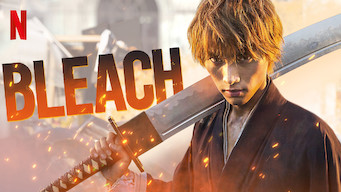