How to watch Overboard (2018) on Netflix Japan!

We'll keep checking Netflix Japan for Overboard (2018), and this page will be updated with any changes.

When a rich, spoiled playboy loses his memory after falling off his yacht, the employee he underpaid decides to use his condition to her advantage. He’s a billionaire with amnesia. She’s a single mom with bills to pay. Time to teach him a lesson he won’t soon forget. 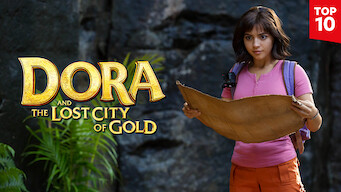 Dora and the Lost City of Gold
100