Watch "The Catcher Was a Spy" on Netflix Japan

How to watch The Catcher Was a Spy on Netflix Japan!

Unfortunately you can't watch "The Catcher Was a Spy" in Japan right now without changing your Netflix country.

We'll keep checking Netflix Japan for The Catcher Was a Spy, and this page will be updated with any changes. 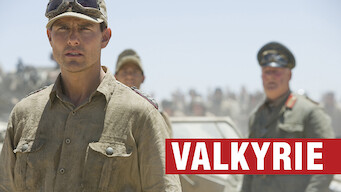 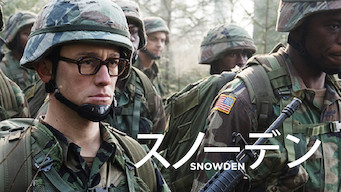 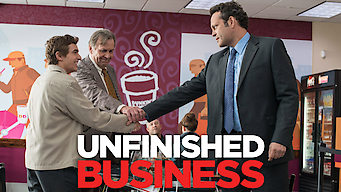 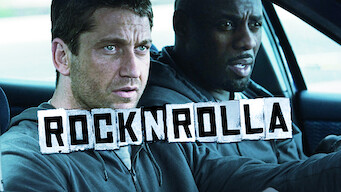 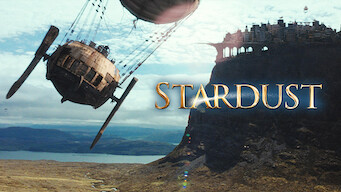 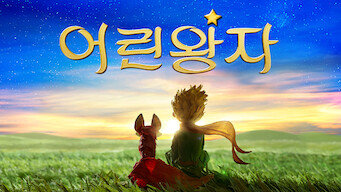 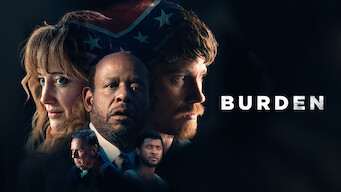