How to watch Prison On Fire on Netflix Japan!

Unfortunately you can't watch "Prison On Fire" in Japan right now without changing your Netflix country.

We'll keep checking Netflix Japan for Prison On Fire, and this page will be updated with any changes.

Two inmates with complicated pasts become buddies behind bars, but get caught up in the prison politics involving shady cops and gangsters. An inmate alliance. A ruthless prison guard. Incessant threats. The only way to make it out? Surviving inside. 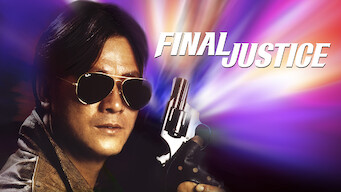 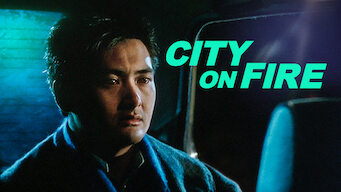 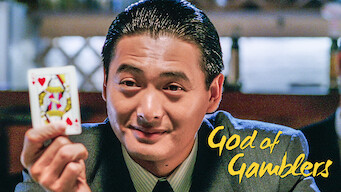 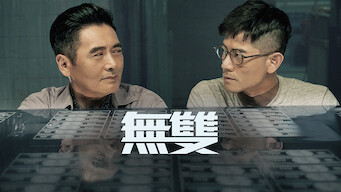 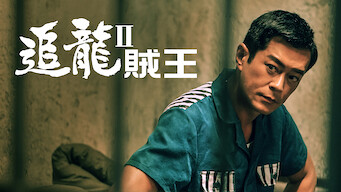 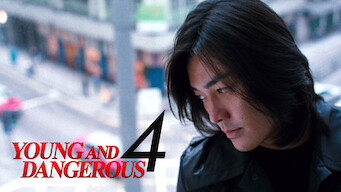 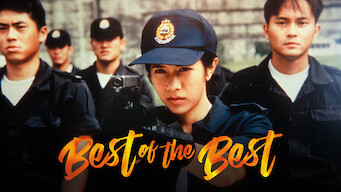 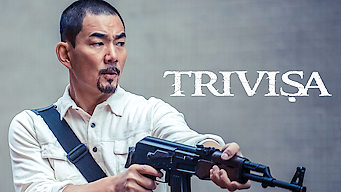 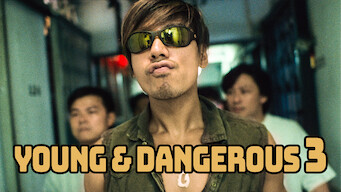