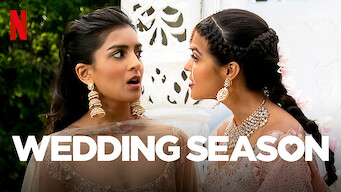 How to watch Wedding Season on Netflix Japan!

We'll keep checking Netflix Japan for Wedding Season, and this page will be updated with any changes. 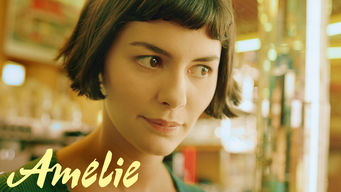 Spider-Man: Far from Home
The World's Gold
Saw II
Das Boot
Movie 43
The Perks of Being a Wallflower
Equilibrium
The Reader