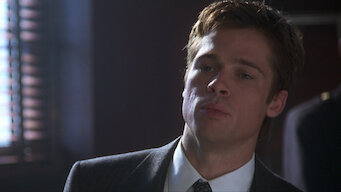 How to watch Sleepers on Netflix Japan!

We'll keep checking Netflix Japan for Sleepers, and this page will be updated with any changes.

Four boys from Hell's Kitchen enter a reformatory where a cruel guard abuses them. Years later, two of them get revenge and must stand trial. Fifty Shades Darker
Warm Bodies
The Girl with All the Gifts
Peter Pan
Don't Be a Menace to South Central While Drinking Your Juice in the Hood
Dead Again in Tombstone
Tyler Perry's Temptation: Confessions of a Marriage Counselor
Love Off the Cuff